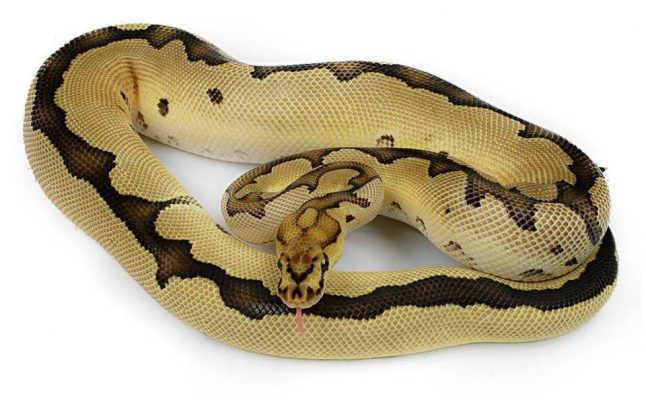 What is a GE Clown?

We are often asked what is a GE. The short answer is, that it’s our own line of reduced pattern Clown, and GE is short for Genetic Excellence.

If you do want to know more, scroll down past these FAQ’s and read on for a brief potted history. At the end there are a load of nice photos for you to look at 🙂 !

Yes, BUT we cannot imagine why you would want to combine a GE with a regular Clown! The offspring would not be GE, and therefore could not be called GE as they won’t be the result of a GE line animal X GE line animal pairing. By making a GE to regular Clown pairing, you would be setting about unpicking the GE line and years of selective breeding. Or to put it another way, embarking on breedings that are the reverse of what we set out and continue to aim to achieve with our breedings.

Do you sell any GE animals?

Yes we do however; we take the selection of homes and keepers for our animals very seriously. We opt to let them go to true enthusiasts, and those that have integrity with great plans to continue to develop the GE Line with the introduction of the new genotypes or the best of the best phenotypes. These homes will also keep them out of the hands of the mass and over producers. 🙂

What do they cost?

They are priced to reflect the years of work that has gone into the GE Line project, the visual beauty and desirability that every single animal possesses, along with the strength of the genetics and health of the line.

We do have a waiting list for our GE Line Clown animals. As we don’t seek to over produce or breed demand exceeds our ability (and desire!) to meet.  If you would like to discuss the possibility of joining it, and have a specific animal or gene combo in mind, then please do contact us. We are always happy to talk. 🙂

In 2007 we acquired 1.1 hatchlings which originated from Africa.

We have a preference for clean, reduced patterned animals with great colour and contrast.  So when we saw these 2 animals, we knew they were the ones for us.  They would mark the beginning of our journey into the Clown gene.  They were most unlike any other Clowns we had seen; as these were a reduced pattern with green eyes and a rich, light golden colour.

Originally we affectionally referred to them as our Green Eyed Clowns, and that’s where the GE came from.  They were rechristened Genetic Excellence by a friend and fellow breeder. We liked the name and felt the same, and the name also stuck with visitors and breeders alike. So now we refer to our line of Clowns as Genetic Excellence or simply GE.

We wanted to be positive that there were no other genes at play or hiding in our founding animals. This would include other recessive hets or co-doms such as fire.

Subsequently, when the blade gene appeared in the U.S. and was associated with reduced pattern Clowns, we set about determining the presence or absence of that gene as well.

From our numerous breedings we  have determined that there are no other genes at play.

One of the very first pairings was to a normal girl, who we know is nothing but a wild type. She gave us a clutch of 14 eggs and every one hatched as a normal het. This itself conclusively confirmed that no other co-doms had sneaked in, but further breedings in subsequent years also confirmed this to be the case.

We wanted to hatch an entire clutch of visual GE’s and so set about making that pairing with outcrossed animals.  These animals of course took time to grow up. The result we were happy to see, was a clutch of GE line beauties.

We have produced many, many GE clutches over the years, strengthening and outcrossing the gene as we went. With very careful selection of the animals to be incorporated, we selected only the best of the best phenotypes of any genotype we introduced, thus allowing us to further enhance our GE nation of animals.

As with any gene there can be variability exhibited in the phenotype. Broadly speaking GE are a reduced pattern to super reduced pattern with full dorsal striping, bold defined head stamps and markings with a beautiful golden colour. GE’s look beautiful as hatchlings, and even more as they mature. They combine beautifully with other genes, enhancing them as well as they go.

We guess the best way we would describe the GE Clown, is a reduced pattern line bred animal.

With each successive generation and with careful, well thought out and planned breedings as well as animal selection, we have improved consistency with the GE line and produce some of what we think are the finest Clown animals in the world.

We are very happy to spend our time with our animals; enjoying, raising and caring for them and are both flattered and humbled that others are interested in what we do and can enjoy them with us.

A selection of GE animals

We use cookies to ensure that we give you the best experience on our website. If you continue to use this site we will assume that you are happy with it.Ok