Order By 1.00pm Monday-Saturday For Same Day Despatch With Free Standard Delivery Or Upgrade To Express Delivery At Checkout

It comprises of a unique blend of energy supplying glucose with protein concentrate, and can be used in all species.

Vetark CCF has been developed for the nutritional support of birds, mammals and reptiles whose metabolism may be disturbed, in instances such as loss of appetite, starvation, surgery and periods of recovery.

The formulation is a mixture of selected short chain maltodextrins (derived from corn starch) and a protein concentrate supplemented with amino acids.

CCF should be made up freshly each time, it has great benefits over commonly used liquid formulations of easily digestible carbohydrates in that it is a powder and can be stored until a small amount is needed.

CCF in powder form remains stable for months (provided that the container is sealed) and also provides a suitable protein source which counters the hypoproteinaemic states of catabolism, which in birds especially is a major problem.

Vetark Critical Care Formula should be used when the animal is not eating and has been created for the short-term use to support animals during periods of illness and recovery.

For elderly animals it may be recommended to use long-term however please consult with your vet first.

For administering directly CCF can be mixed at a rate of 1 scoop (5ml) plus 3-5 scoops of water.

Mammals: Use 1 scoop per 250g of animal being supplemented per day, usually split between 2-3 feeds.

As a simple supplement for animals needing extra energy, Vetark Critical Care Formula can be added to the drinking water at a rate of 1 scoop per 200ml 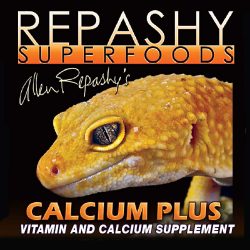 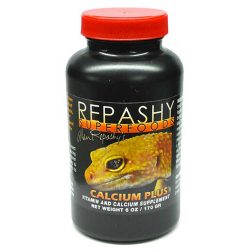 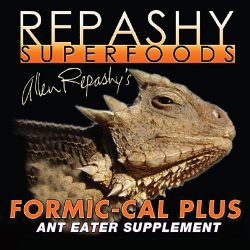 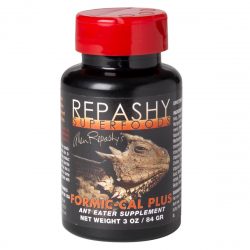 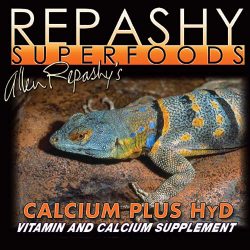